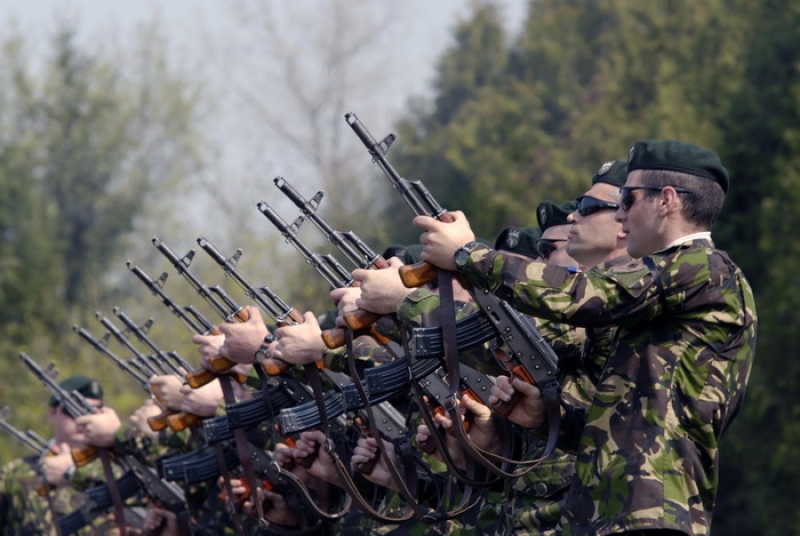 The Ministry of National Defence (MApN) announced on Monday that, between January 23 and 27, approximately 600 French soldiers and 200 military vehicles with the Battle Group deployed in Romania will carry out a live-fire exercise at the Land Forces Secondary Combat Training Center in Smardan, Galati County, told Agerpres.

„Approximately 600 French soldiers and 200 military vehicles with the Battle Group deployed in Romania (ROU BG – FRAN FN), with France as the framework nation, and the French national support element will carry out, between January 23 and 27, the live-fire exercise „EAGLE MEDA 23″, at the Secondary Combat Training Center of the Romanian Land Forces, in the town of Smardan, Galati county,” informs a press release from the MApN, sent to AGERPRES.

According to the cited source, the main purpose of the exercise is to train the forces within the Battle Group on rapid deployment capability and execution of a combat mission, in a fictitious scenario, within a NATO – Collective Defence operation, in accordance with Article 5, carried out on the South-Eastern Flank of the North Atlantic Alliance.

„During the exercise, live fire will also be conducted with the Group’s Leclerc main battle tanks,” the Ministry of National Defence mentions.