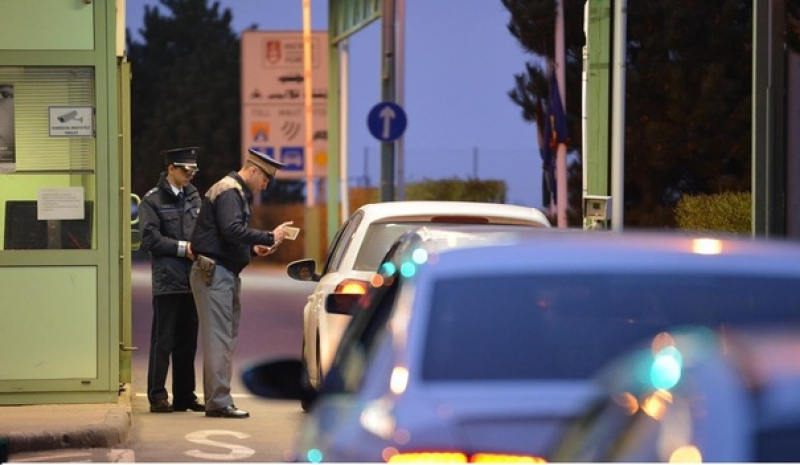 The General Inspectorate of the Border Police (IGPF) informs that approximately 134,300 people, Romanians and foreign citizens, with 37,800 means of transportation have completed the control formalities at the border crossing points nationwide, both on the way in and on the way out.

The border policemen discovered 43 illegalities (23 offenses and 22 contraventions) committed by both Romanian and foreign citizens and assets of an estimated value of approximately 420,000 RON were impounded.

Information regarding the situation at the border crossing points open to international traffic can be found on the Trafic on-line application, which can be accessed at http://www.politiadefrontiera.ro/traficonline/. AGERPRES