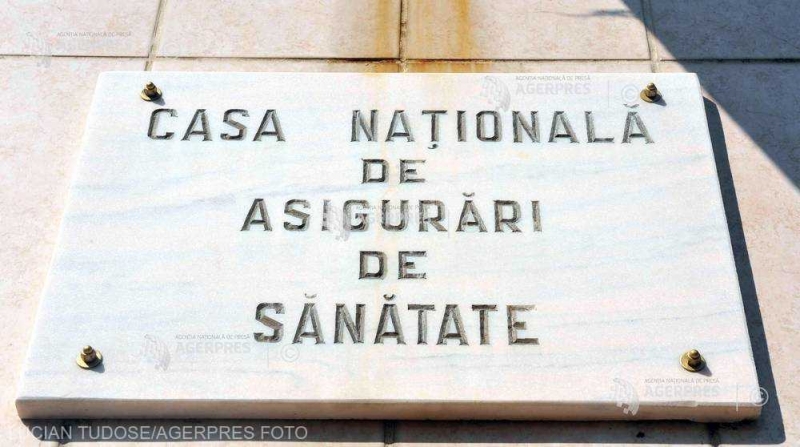 President of the National Health Insurance House (CNAS) Adela Cojan stated on Wednesday that 40pct of the health insurance money is used for the settlement of medicines – half in the open circuit and the other half in treatments for the ailment included in the national curative health programmes.

She spoke on this matter at the conference – debate on the topic „The Role of the Pharmacist in the Romanian Health System,” organized by the Faculty of Pharmacy of the University of Medicine and Pharmacy „Carol Davila” Bucharest, together with the College of Pharmacists.

„The funding fund makes an extremely consistent financial effort to settle the necessary medication for our insured. 40pct of the social health insurance money goes to the settlement of medicines, half of which goes to medicines in the open circuit and the other half to the medicines included in the treatment of ailments included in the national curative health programmes. (…) Basically, in the past two years of pandemic, it was established that they have become the catalysts of an abrupt, broad and extremely fast technological revolution in medical technologies, but also in drug therapies. Therefore, here too, there is a need to mobilize and redefine the role of the pharmacist in the health sector,” Cojan stated.

In her view, the pharmacist has an important role in combating the population’s self-medication.

„The conversation is essential, the counseling which the pharmacist could have and which the pharmacist has with the insured, precisely so that the person in question makes an informed decision regarding the therapeutic scheme he is to follow. (…) The role of the pharmacist also seemed important to us in combating the population’s self-medication, because the development of microbial resistance to antibiotics, bacterial superinfections that can occur in overdose or, on the contrary, in the administration of subclinical doses, are well known,” the doctor stated. AGERPRES